A productive week but nothing much to talk about – building and sending a newsletter for one client, making site changes for another, and having some back and forth with Laura about the new site for a third client.

I managed several hours on my Twitter thanks app and got it a proper domain – Thanks for Sharing, applied for, put in and tested new API keys from its proper Twitter account. It works if you want to try it, but there are no instructions in the app at the moment. If you have retweeted Tweets, it will let you write a message and select people who have retweeted you so you can easily send a message to all of them. I use it to thank people for sharing on the Farm’s meetings and articles.

Pretty good, I managed time on client work, my own projects, and some family running around time. It was greatly helped by Katie’s shifts meaning she did the brunt of the family side of things.

Things were knocked a little by time spent on a baby seagull, more about that below.

No progress on 30×500 as I didn’t sit down and write for the Farm site, was working on the app instead.

Attendance back up 23, and once again at the Caxton Arms. My notes were…

Notes are slightly shorter than usual as I talked to a couple of people about things that shouldn’t go public from me, one was good – an app that isn’t ready to go live yet, the other more personal things. 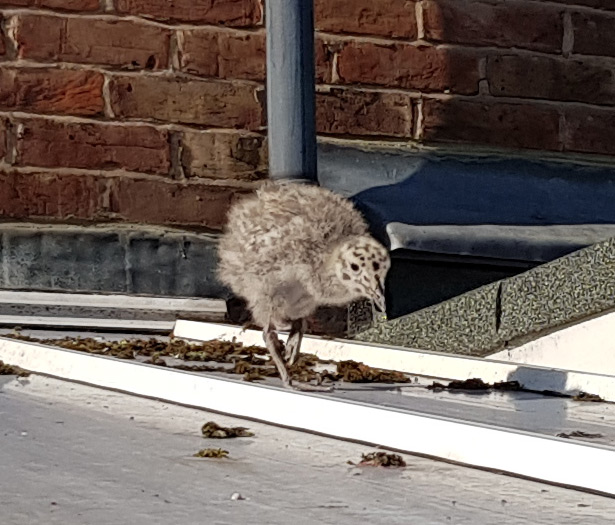 The early part of the week was complicated by the baby seagull that was struggling on our roof on Sunday appearing on our conservatory roof on Monday morning, healthy but not able to return to the roof as it’s wings are no where near developed enough. After disappearing for a while and reappearing, I talked to Waders, our local animal rescue charity. They sent out a person to check the bird and she decided it was best off where it was as it’s mother would drop food down to it. 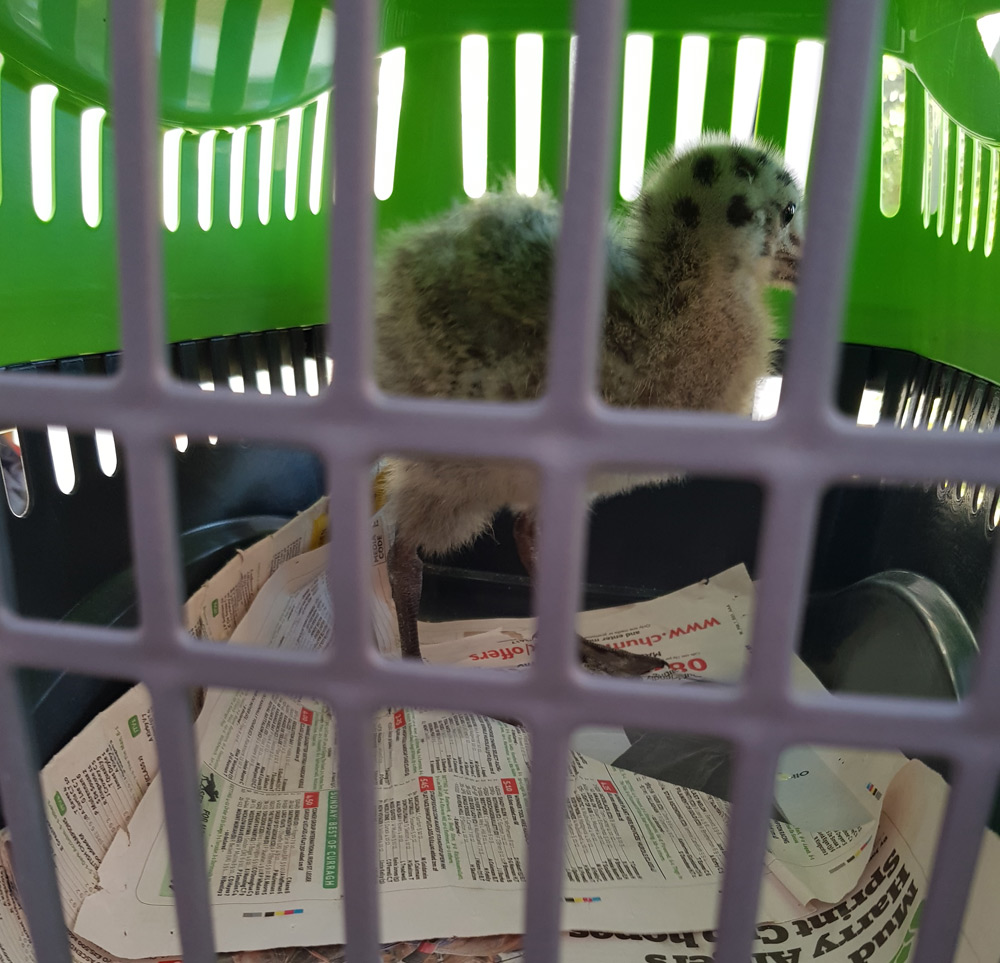 n Tuesday Katie discovered the baby seagull running around the road in front of our house, having found the gap in the terrace a few doors down. We managed to catch it in to one of our cat carriers and put it back on our back roof. Then I had to do the same with our neighbour after it got stuck in his garden, and then again the same evening when it got caught between our extension and said neighbour’s one and one of our cats took a great interest in how the seagull was doing.

On Wednesday the baby seagull disappeared. I’m not sure if something has made off with it, or someone down the road took it to the vets for rescue. It’s a shame as it was very cute, but a relief not to be trying to look after it!

On Sunday after some emergency trainers buying for my son, whose feet are finally starting to catch up to his height, I got to meet Alex and family in Brighton. We were supposed to go to the kite festival but changed plans due to a morning of rain. Fortunately the weather cleared up enough that our children could have fun in a playground while we caught up. We’re having the standard problem of busy lives and families – not keeping up enough. It was great to see them.

Reading: Finished Forever and a Day, a fine James Bond novel and it built up nicely to the end, but didn’t really do a great deal for me overall.

Writing with: quite a lot with a Pilot Hi-Tecpoint v5, a refillable ballpoint I’d heard was good. This is a cartridge based version of a pen I used a lot at university and it’s good and not scratchy like my J Herbin ballpoint, but I wish they’d put a metal clip on the cap like they have for the disposable versions of the pen. Having a pen you’re going to refill and generally keep for a long time means having a plastic clip is a pain as I’m much more likely to break it.